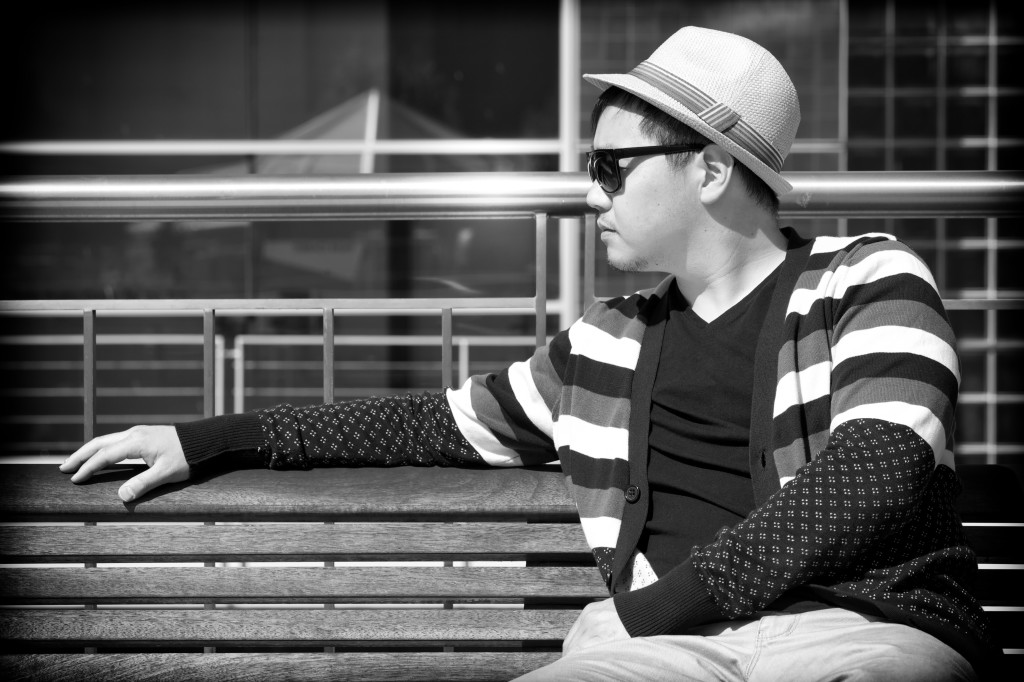 1) As you know, our site is focused on jazz and hiphop. Who are your favorite jazz
musicians from the 70′s era?

2) How did you get into music and when did you decide to do it professionally?

I grew up listening to hip hop all my life, and in middle school I got into deejaying. From
deejaying I became an obsessive record collector. More so than a tape or a cd, I thought
having a 12” was a hip hop trophy. So I made it a goal to release my own 12”. Also, I didn’t
like a lot of the hip hop out at that time. I thought I could bring in a different element to the
genre, but I was still somewhat unsure because I was just a nobody; an asian kid without
industry connections. I had a few obstacles to climb, but from the release of the 12”, I was
able to tour all throughout Japan, and eventually make a career for myself, so I’m glad I put
any and all fears aside.

3) What was your first favorite jazz infused hiphop album?

It’s weird because back in the early 90′s, I didn’t even realize so much of what I was
listening to was jazz-infused. When I discovered that Nas Illmatic was mostly jazz samples,
it blew my mind. That was the point where it became solidified in my mind how much I
liked jazz. Leading up to that, I’d have to say the Tribe Called Quest album, The Low End
Theory, was my joint.

4) For Jazz-hop.com and many of our readers, we can easily say that your first album
Windmills of the Soul is a jazz-hop classic. What was your thought process in creating
Windmills? What was the actual production process like?

Well, it seems like forever ago now, haha, but I just remember making whatever I
thought moved me melodically and rhythmically. At the time when I was making the
album, there was almost nothing out in the hip hop scene that was melodic and jazz
influenced. Everything was starting to sound increasingly bland. The beats were very
monotonous so I really wanted to offer something that reminded me of what I grew up
loving hip hop for.

The process of creating the album itself took forever. It was my first album and to some
degree I was a perfectionist. I didn’t want to just loop a beat and throw drums on it.
My vision back then was to make songs with solos, arrangements, and plenty of live
instruments. I grew up playing classical piano for 8 years, which i hated at the time but
interestingly enough, became an integral part of the creation of this album.

5) I heard that one of your songs In All the Wrong Places – from Windmills of the Soul –
may get the video treatment? Personally, that song is easily one of my favorites (and I
believe it deserves a video), but what made you want to do that all of the sudden?

When I released the song back in 2006, I wanted to do a music video for the song but
I didn’t know anyone I felt could really do the song justice in video form. However, this
dream of making a video to a song that so many people felt personally connected to has
remained with me. Recently, I feel that i have finally found an amazing director who can
bring my vision to life. So now, I’m utilizing Kickstarter to do it. Kickstarter is a new all-or-
nothing crowd funding website which I used to partially fund the release of my new album,
Color Theory. Kickstarter is dope because it’s not just some site where you ask your fans
for donations, but rather you involve them in the process to see your project come to reality
and you give them rewards in return for it – nobody leaves empty handed. (Editor’s Note:
click here if you want to support: http://kck.st/MB9xco) 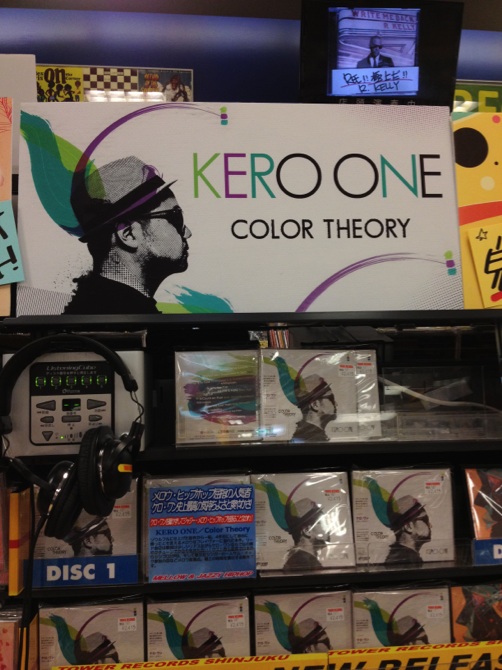 6) Let’s talk for a moment about your new album, Color Theory. I was really impressed
with the release, and I see tremendous growth as an artist from your first album. I also
noticed a lot of jazz elements in the album as well. What were you going for with this
new album?

Thank you! Production wise, all my albums are influenced by jazz, bossa, soul and funk in
the foundation. So in this album, I just did what was natural to me and kept with my roots.
I did try to experiment a little here and there. Since the days of Windmills of the Soul, I
have gained much more experience in song writing and arrangements so my focus of this
album was to try different things in the arrangement, staying away from 16 bars and then a
chorus, but rather writing interesting bridges and builds. I also collaborated with DJ Green Tea who produced
a couple of the jazzier tracks on the album such as Love & Hate and In Time. When dude
sent me those beats, it really inspired me to write again.

7) And what about lyrically?

The name Color Theory came because I believe it can show us clues about life. For example,
in scientific color theory when you remove light from the visible spectrum you are left with
darkness. That reminded me that darkness was not created but simply the absence of light.
In this new album my lyrics talk about not only the bright parts of life but also the dark
parts.

Shing02 is a friend of mine, and we are both from the bay area. We also grew up in the
same underground hip-hop scene but we did not know each other well at that time. A lot of
people who enjoy my music also enjoy Shingo2, so naturally I heard his name frequently years later.

This song itself is about our experiences touring in Japan and trying to catch the last train
after the show. It’s actually just a metaphor about what Japan is like.

9) Who are you listening to these days?

Geez, all kinds of random stuff. I’m catching up on my 80′s boogie soul music, new stuff
from Malaysian singer Yuna, and I listen to some of the newer rap stuff to see whats going
on these days.

Great! Thank you for your time!