A brand new full length album, “Pieces Of A Dream” by Ohmega Watts will drop later this year. For all the fans waiting for this album to be released, Ohmega Watts put together a promo mixtape which includes different songs that he enjoyed while he was working on the latest record. The mixtape also reveals two of the songs that will be on the new LP. 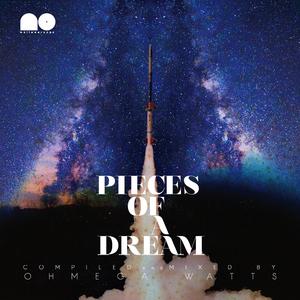